A book review on 'Robopocalypse' by Daniel Wilson. 🤖️ 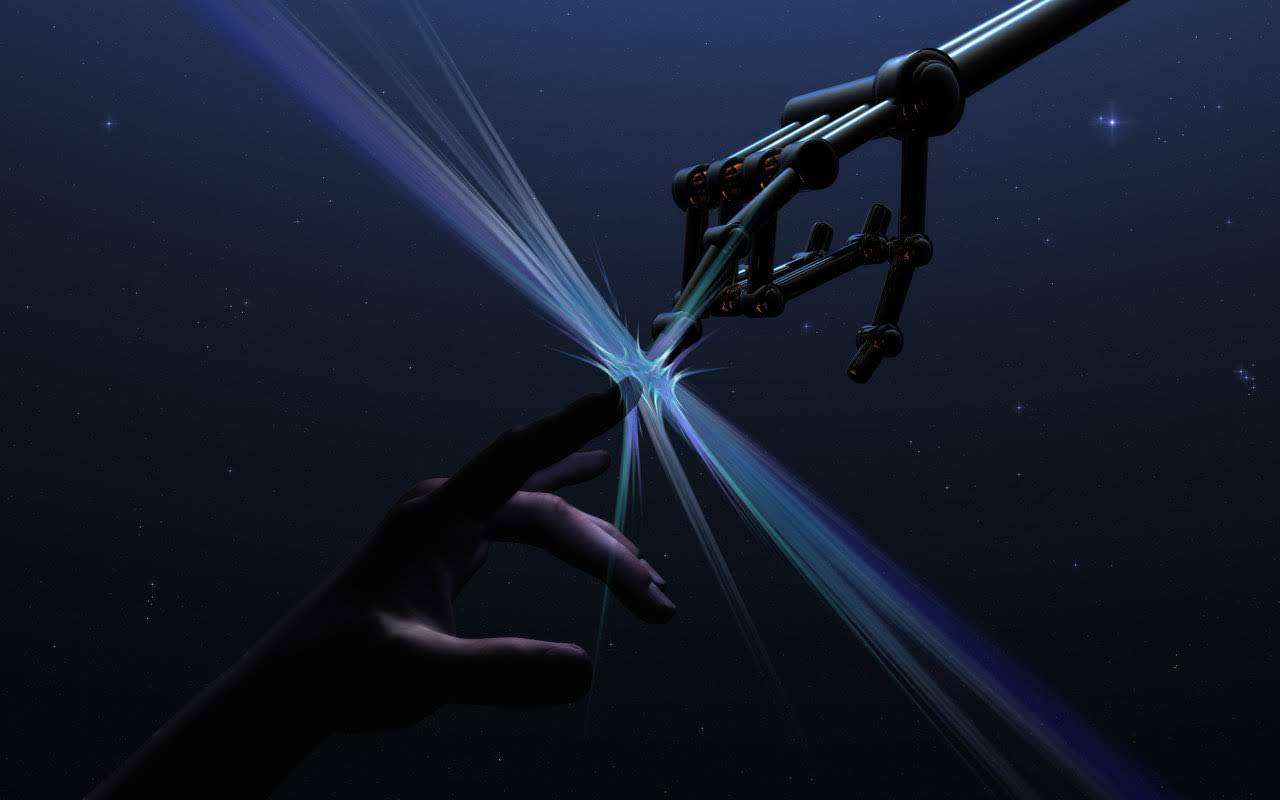 SO I have a mild obsession with this notion of A.I. and so naturally when my English teacher asks me for a book review, I’m gonna give her one relating to some sweet dear honey-eyed robots.

Bam dum - NO! More like some seething damn homicidal eye sentient androids. HELL YES - I refer to the one and only… Robopocalypse. Kudos goes to the author’s (Daniel Wilson by the way - check him out: <//danielhwilson.com/>) writing, kept me on the tips of my toes from start to finish the first AND second time reading it. Not so much the third to fourth time reading it, but the magic can’t always stay.

Any who, here is a book review dedicated to an exceptional novel. The book review was created in March 2013 for an English assignment.

The current generation of teenagers seems to be mildly obsessed with this notion of an upcoming zombie apocalypse of sorts. Yet I say we all need to be just a bit more worried about a more likely cybernetic revolution led by artificial intelligence going on in the next decade or so (beware of Siri). You see the problem is most of us look forward to a world where all our more sophisticated technologies will lead us to this near worker-less world where humanity will be able to focus more on innovation and frolicking about. This sounds great of course but we cannot ignore this fear inherent in all of us as we use this high tech machinery where we imagine that one day our very own automated creations will decide they know more than we do and consequently deem themselves superior. Our fear comes from the vision that by the time we come across this realization, it will be too late. This fear is realistic and unlike zombies, has the potential to eradicate humanity before long if we aren’t careful. Indeed, this fear is what fuels Wilson’s post-apocalyptic sci-fi thriller, Robopocalypse, to appear less like an entertaining novel and more like a cautionary tale that operates in an exciting genre of its very own.

In Robopocalypse, Archos, the vicious worldwide antagonist, acts as the transcendent form of A.I. gone rogue that intends to dominate the world by controlling all the robots and eliminating the majority of the human race. So, naturally, this uprising of androids leaves billions dead as one by one is killed in countless individual struggles with many more attempting to survive without any use of their modern technology. The utter brutality of this war is recounted through the eyes of this electric group of people from all over the globe who, against the odds, are able to do their part to fight the robot oppressors and unite in their ultimately successful mission to destroy Archos with the alliance of a freeborn humanoid robot called Nine Oh Two.

Besides the fact that it acts as subtle social commentary of our quickly increased machine dependence, Robocalypse also addresses what civilization as a whole will have to face once the technological singularity (when artificial intelligence surpasses human intelligence) is reached. This compelling fast paced response to these questions is weaved beautifully so that the book flies by as you read the quick, episodic chapters where you are bewitched to feel this blood curdling trepidation for the characters in a staggering short amount of time. By the time you finish Robocalypse at the day’s end, there is no doubt that you will be terrified of your now petrifying looking toaster.

Robocalypse destroys those clumsy exaggerated depictions of robots you can consistently find in the media by exercising this archetypal definition of a truly merciless machine that is never-blinking and all-seeing. That being the case, if you do crave that lovely post apocalyptic tale of adversity, humanity, and determination blended with the right amount of A.I., this enigmatic story of mortal innocence and artificial brutality will leave you wanting even more of Siri but at the same time… so much less. So please for humanity’s sake, go forth and read Wilson’s horribly fascinating contemplation of future reality. After all, we can’t let the machines win, can we?

Ba Bam! So that is the end of that short book review - hope you enjoyed it and more importantly, why don’t you download that shiz now! Seriously, like come on, you KNOW there has to be some way you can get this book in your hand within an hour. That’s right: Library, Internet, or Theft – and quite frankly the three pretty much intertwine at this point. I may have missed some secret source but for MOST people, those are the three basic sources of good books. So please, do yourself a favor, and read this damn book! I swear, if you are interested in technology just a little, you will struggle because of how many times you get close to having some kind of techgasm (the combination of love for technology and orgasms?). HELL YES - READ IT, LOVE IT, SHARE IT.