A book review on 'The DaVinci Code' by Dan Brown. 🖼️ 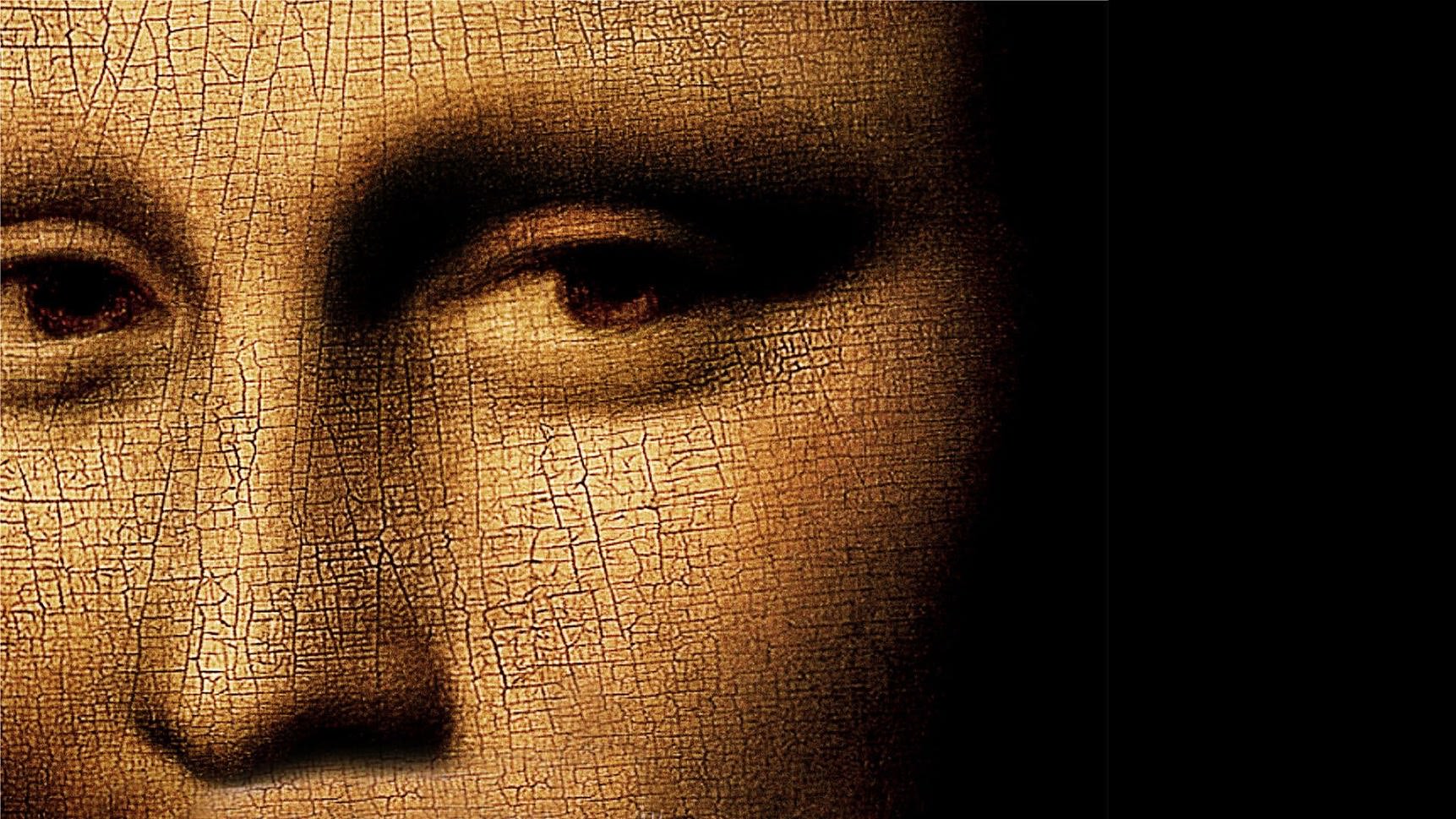 So I like conspiracy a little bit. Honestly, sometimes I just feel I can't keep up with even 1% of all supposed theories out in the world, so I just want to give up on all of it, but then I read something interesting again and I decide “Hey, you know what, this is bloody interesting. So, from here forth, I care not for truth or tale, but for the sake of entertaining and confusing myself. On forward!".

So as my terribly laid back attitude simply diminishes any gravity that could have been generated from the topic, I go on to seek the next interesting subject to pour my little heart into… which brings me to Dan Brown's “DaVinci Code”.

I was lucky enough to be able to attain a copy of his newest novel, “Inferno” four days after it was released this past May 14th and happily reveled in all the nice detail the man went to in order to entertain his readers. And entertain me he did. He always brings the right amount of science and history to his stories that let me feel happily at ease all the time because I never feel out of place (I consider myself primarily a scientific type after all). Needless to say, his books have not yet failed to bring me a thrilling amount of reading pleasure. Kudos to you, Mr. Brown.

Any who, this particular book review was created February 28, 2011 – roughly 8 years after the book was originally published. Please enjoy and hopefully you too will be inspired to read such an engaging novel that Dan Brown so deviously brought into being.

So Dark The Con Of Man 🔗︎

“So dark the con of man.” The DaVinci Code, a stunning new thriller by Dan Brown revolved around the Church and the largely speculated Holy Grail, has a theme set almost in stone around this key line by Robert Langdon, the chief character. Set in modern day France and England, The DaVinci Code provides readers a suspenseful perspective of the true nature of the Holy Grail vessel, which is purported to hold Christ's blood and provides a controversial subject with provoked debate on religious secret societies along with other important contentions. Robert Langdon, an expert on religious symbology and a Harvard professor, and Sophie Neveu, a cryptologist and Parisian police agent, both contribute to solving the intricate puzzle of the godly cup, or whatever the Holy Grail may actually be.

Harvard symbolist Robert Langdon is in Paris on business when he receives news from the Paris Judicial Police (the equivalent of the US F.B.I.) that the man he had planned to meet the next day, a curator of the Louvre, has been found murdered in the Grand Gallery of the world's most famous art museum. Langdon's knowledge in symbology, which can be found etched all over the crime scene on the famous curator, and his acquaintance with the curator is called upon to help decipher the motive of and ultimately capture the murderer. Under dangerous circumstances with which Langdon is held suspect, Neveu and Langdon make a quick friendship and embark on a journey to find the actual killer of the curator, whom is made known as Neveu's grandfather, Sauniere, and sole guardian. They soon discover that the message that Sauniere left in the crime scene was not a clue to the identity of his killer, which is what the police believe, but instead regards a deeper and more significant message to mankind's view of Christ and insight into some of the most highest religious authorities of Europe. And so, Langdon and Neveu are ensnared into the ever-growing mesh of this deadly triangle of power between The Priory of Sion, Opus Dei, and the Vatican as their search to clear Langdon of criminal charges and rediscover religious mysteries becomes increasingly treacherous.

The secret behind The DaVinci Code's constant appreciation among readers is its ability to give every reader a chance to learn something new. And with knowledge newly learned always comes some form of excitement. When readers realize that the painting of DaVinci's Last Supper holds a simple enigma of Jesus Christ's romantic life or how DaVinci's works point towards the hidden location of the Holy Grail or that Mary Magdalene, the famous prostitute, was in fact slandered by the Church to hide her romantic relationship with Jesus; all these are mere triflings in what The DaVinci Code can give us in ideas to debate and linger over. Still, the book acts as a fictional work and remains one considering only the descriptions of artwork, architecture, documents, and secret rituals are claimed as accurate. This makes readers obligated to give a neutral view of the religious concepts and to just overall enjoy the book to a greater extent.

Yet, The DaVinci Code, more than anything, gives us a chance to look at what we believe again. It has suspense in nearly every page, making it an automatic page-turner. The plot almost has a computer game feel to it as the characters face a number of elaborately well made puzzles only to be granted the privilege of looking at another until they find the ultimate “holy grail". Dan Brown offers his readers a novel of breathtaking quality and mind-blowing sophistication, with religious allusions and extensive idyllic riddles that would make any head restless and ultimately has extended even more the spectrum of religious and art related attentiveness. It is to be noted that although the reading may seem a bit extensive for the average reader, Brown is only further describing scenes with great detail as to provide an entire picture in which to bask in. A must read for anybody open minded, The DaVinci Code provides that speculation, exertion, and conspiracy any reader would be delirious not to enjoy.