The first bit in a mini-series for beginners of Python. 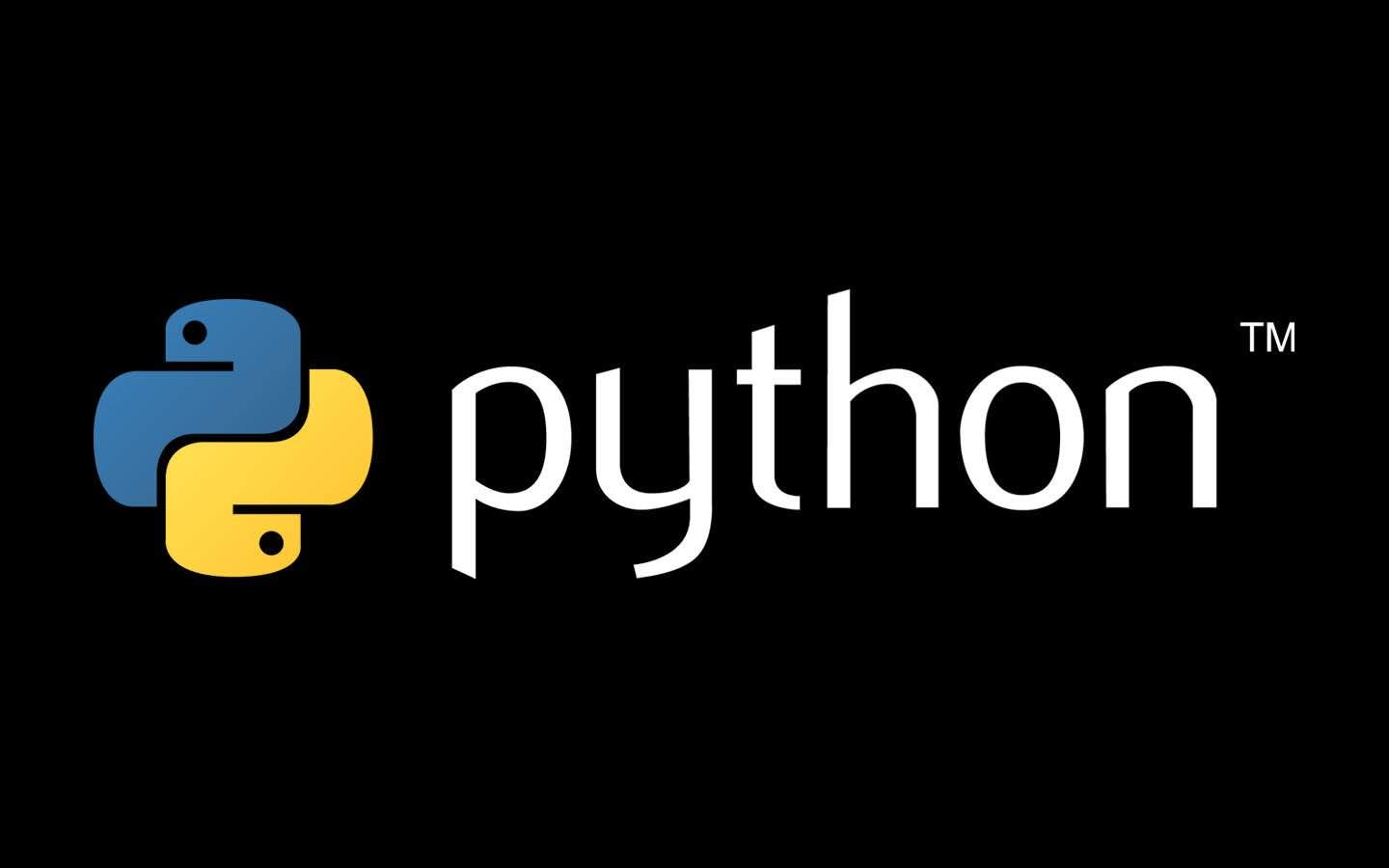 Welcome to Python Bits, where you’re introduced to increasingly difficult program problems that you can solve… or not.

So long time, no see, and naturally it’s time for another programming session, BUT this time, we’re going to be working with Python!

For this exercise, I assume you own a device with an OSX system. Sorry Windows users.

Just a heads up, you are going to be witnessing a very easy Python problem session, due to the fact that these problems are meant for absolute beginners to programming, and Python happens to be one of the easier languages to understand in terms of syntax, thankfully.

We’ll be using Python 3.3.2 version, which does have different syntax from the more widely used Python 2, so do note that when looking at these programs.

Now let’s do this, homie!

The full program that can be compiled correctly without any errors can be found at Github here, so that if you ever get stuck and don’t feel like stressing, you can check that out!

Problem 1 is just involving Installation and with Problem 2, the answers are given so it’s all good.

As an Apple fanatic, I personally use CodeRunner to compile and run my little programs. Although it does cost $9.99 on Apple’s App Store… so you know - that’s your go.

However, it is recommended by most web-developers that you learn how to use SublimeText if you intend to do more programming in the future. SublimeText is recognized way more by top web-developers and can be run on Linux, Windows, and OSX (so that’s a plus!). The downside is that SublimeText requires a purchase license for continued use, but at the same time there’s no time limit for your “evaluation” of the product… so it’s kinda free?

ANYHOW, SublimeText costs $70, but there are PLENTY of free options out there, so do NOT give up if you’re on a tight budget.

The popular free ones are TextWrangler, Xcode (if you have OSX), Eclipse and some popular expensive ones are Coda, BBEdit, PyCharm, and SublimeText 2…which I mentioned already.

If you want to run Python 3.0 on CodeRunner, you will have to

Just to note, it’s not necessary to add spaces between the numbers and symbols, but I put them in for reading purposes.

Print your name out using the print function.

The print function is called through print().

You will also need quotation marks around your name.

This would simply output FVC productions onto the console.

The parenthesis isn’t used with Python 2, but for Python 3, you will get a syntax error message if you don’t use it.

Initialize the two variables a and b with the values 14 and 5.

When I say initialize, I basically mean you need to make sure that a is recognized as 14 by declaring it as a = 14 and the same with b so b = 5.

Now go ahead and print the corresponding messages as shown here:

Some basic pointers for beforehand, text in programming is also known as a “string”, and numbers are often referred to as their formats, so there are “integer” numbers and “float” numbers.

The main difference is that float numbers have decimals.

Write a program that reads your name (as text/string) and your age (as number/integer value) as input from the keyboard.

This information should then be printed on the screen as a full sentence.

Problem 6 - Area of a Rectangle 🔗︎

Write a program that reads from the keyboard the width and length of a rectangle as integer values.

Area of a rectangle is known as length * width

Please read the radius as input from the keyboard in the form of a floating point number and compute the area of the corresponding circle.

Print the area of the circle in the screen.

Area of a circle is known

**But here’s a little trick for pi…

Instead of declaring pi as 3.14 and so on, you can use a built-in math constant known as math.pi which will give you the entire value of pi, to the precise number!

In Python we can raise r to 2 by using * twice, so that the area of a circle can be written as

It’s formatted as pow(x, y) where x is raised to the y.

So in this case we would have

You just got introduced to your first two built-in mathematical function!!

Python has a BUNCH of these and if you’re curious, a list of them can be found here.