Meeting new people always prove to be an interesting experience. 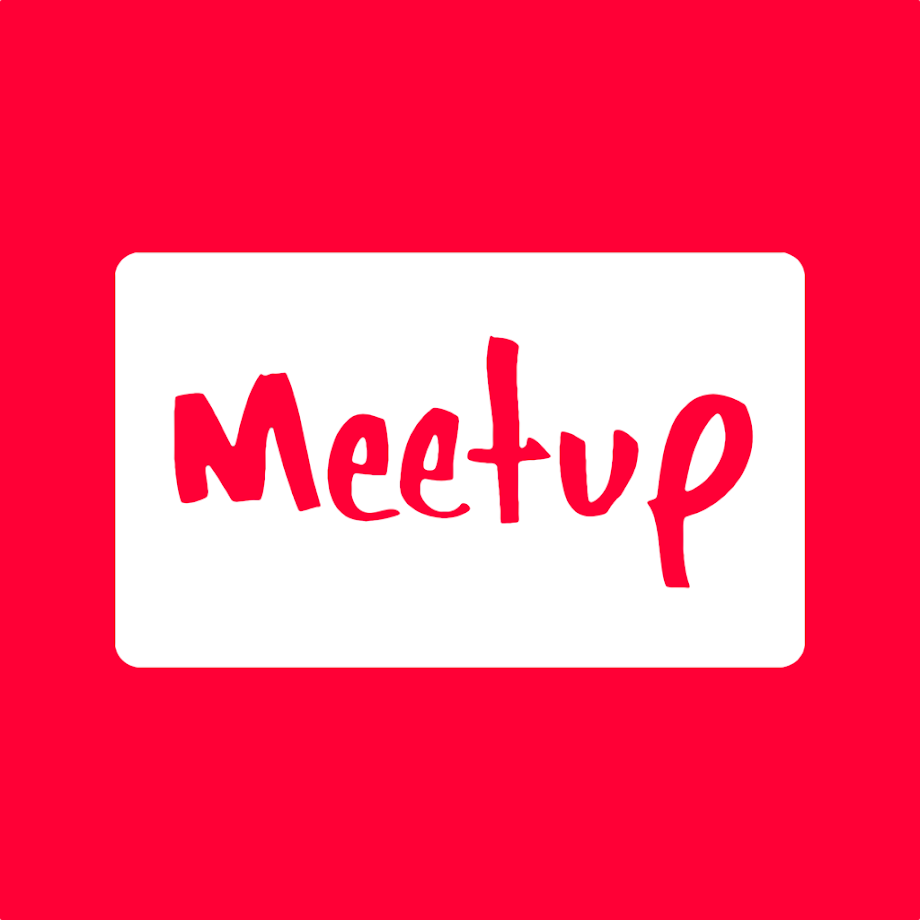 So I just went to my first Meetup ever on December 15 with NorfolkJS and it was basically an “Introduction to Travis-CI”. 🔗︎ 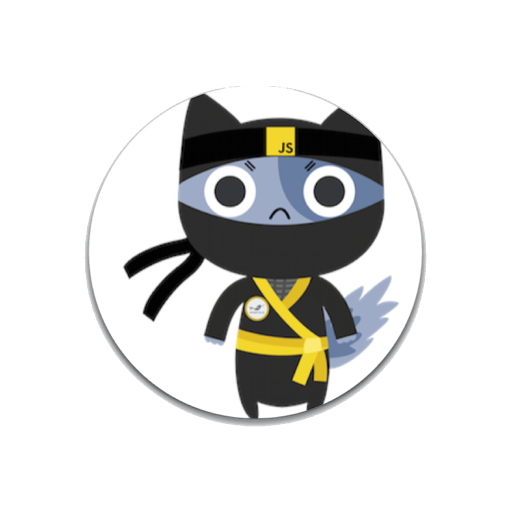 I didn’t really know anything about Travis CI going in (other than the fact that some coding bootcamps have used it for projects) but I’m still glad I was able to get some perspective from one of the engineers there.

I also got a free book, “If Hemingway wrote JavaScript” (which is pretty amusing so far!), a new network of local coding peeps, and tons of potential future fun.

I went to a planetarium show and was recommended a really great book (Mad Cowboy) in other Meetups so far.

TL;DR - Looking forward to the next Meetups for sure!!!

I also ended up going to my first non-tech related meetup soon afterwards with Hampton Roads Friends, Events, and Networking.