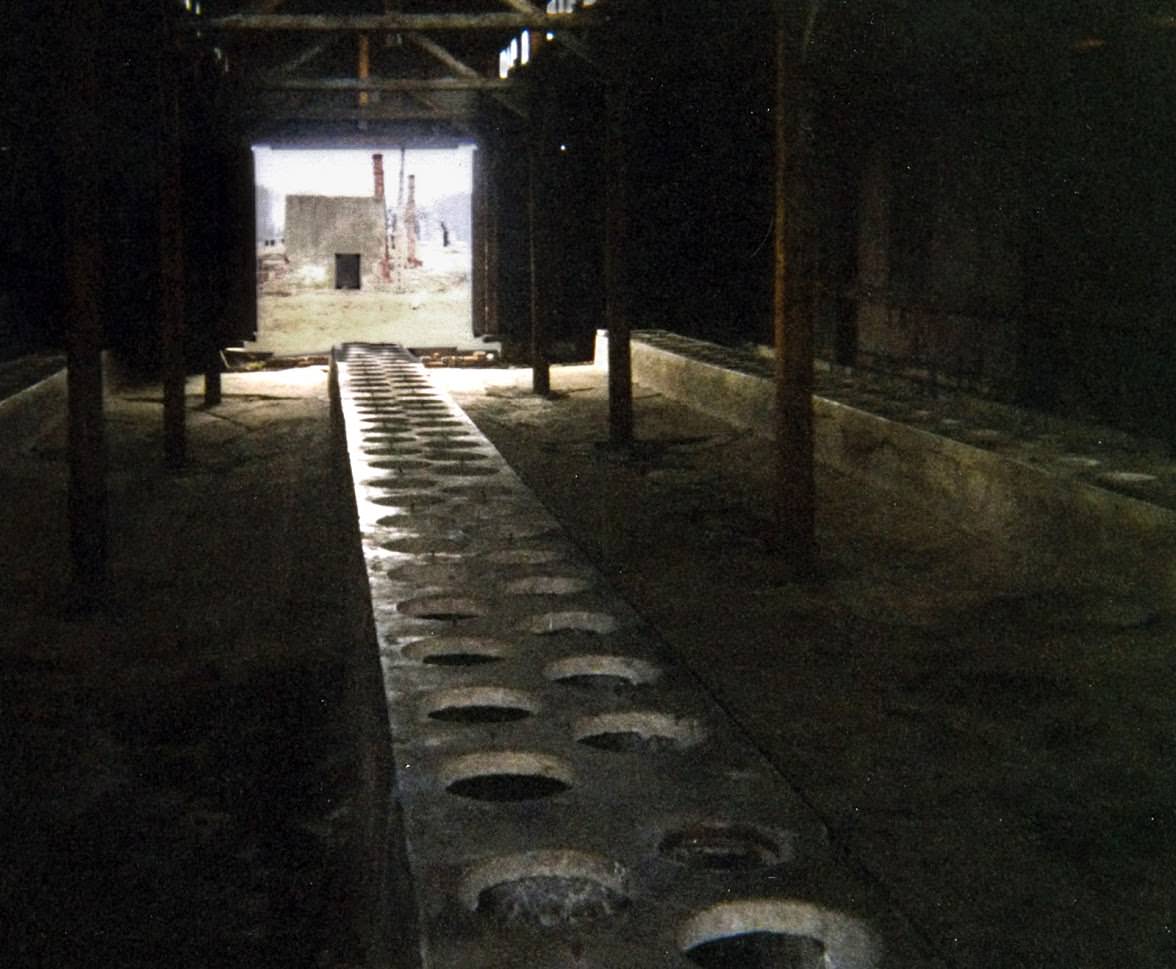 To say this book was a pleasant read would be a blatant lie. For Auschwitz served not just as a “terribly” pleasant read, but also as a brilliant commentary on the affairs of the notorious Auschwitz concentration camp through the eyes of a survivor. The eyes of one who lived through eight months as a Sonderkommando, who were those “privileged” prisoners selected as prominent work units for the Nazi death camps and were guaranteed at least four months of life before being dispensed of and replaced, given that all Sonderkommandos had access to the deepest, darkest secrets of the concentration camps. The account prospers as a reliable and vital piece of particulars given that Dr. Nyiszli served as the right hand man of Dr. Mengele for eight months, having had to save himself from execution multiple times through hasty decisions and mere luck.

I say Auschwitz was a “terribly” pleasant read because I didn’t “enjoy” reading the book exactly — the abundant descriptions of the various types of human experiments that took place on Jews among others in the extermination camps made sure of that; I merely paid close attention. While reading, I started to wonder whether it was just my personality or human nature in general that compelled me to keep reading. In terms of objectivism, I’ve read a few popularly known Holocaust memoirs in the past, and this was by far the most unemotional. The doctor’s tone doesn’t degrade the informative quality though, it simply permits the understanding that when one is surrounded by such atrocities on a daily basis with no control, no way out, life hanging on a whim of another who would not hesitate to murder them, one becomes integrated into another space outside that world where immediate horror and emotion no longer exist - a simple surviving mechanism. Even when the doctor is liberated and he is able to reunite with his wife and daughter, he admits that it would take a prolonged amount of time to recover. As expected, to return to a normal life shortly after such events, if ever, would represent a ludicrous proposition.

There fails to be any bias present and I feel it would be wrong to try to rate the book on literary value given its importance as a first hand account of one of the most horrifying concentration camps in World War II. I will admit, however, the paragraphs are disjointed and do not flow very easily, making it harder to understand the timeline of the author’s anecdotes. The book’s contents however were translated so some of the meaning may have been potentially lost due to disparity in language. Also, there is the possible criticism that the doctor’s descriptions of the ongoings are detached, which was mentioned earlier with his tone. It must be noted, however, that the doctor points out in the very beginning that he writes as a doctor and not for “literary acclaim” — the fact that he was able to completely detach himself from his situation is a quality I am grateful for because if his story had contained any more emotion, it would have been more difficult to get through. Overall, even with its relatively short chapters and simple vocabulary, the book itself is a challenging read for reasons unrelated to syntax. At what point does the unethical become normality or an effortless act of mercy? Is survival a good enough reason to assist in such criminal acts as the doctor did? What would I have done? It’s the question of quality over quantity and I myself still can’t decide whether living with regret or dying with honor is more dear to me. I’m merely thankful I’ve never had to decide.

At a mere 300 pages, Auschwitz doesn’t really tell a story. It acts more as a brief yet fulfilling memoir and an often unemotional first-hand witness account. Auschwitz tells a story that needs to be told and it is a story that would rather not be told. I praise the author for his courage in writing the memoir and for remembering those who could not live themselves to express their personal accounts. Ultimately, the book is the daring product of a doctor’s knowledge and an integral source of enlightenment for anyone studying this period in history.