Back in December of last year, I was browsing through Kickstarter - eager to spend my limited college student cash on something awesome. I found Hollow Knight. 👾 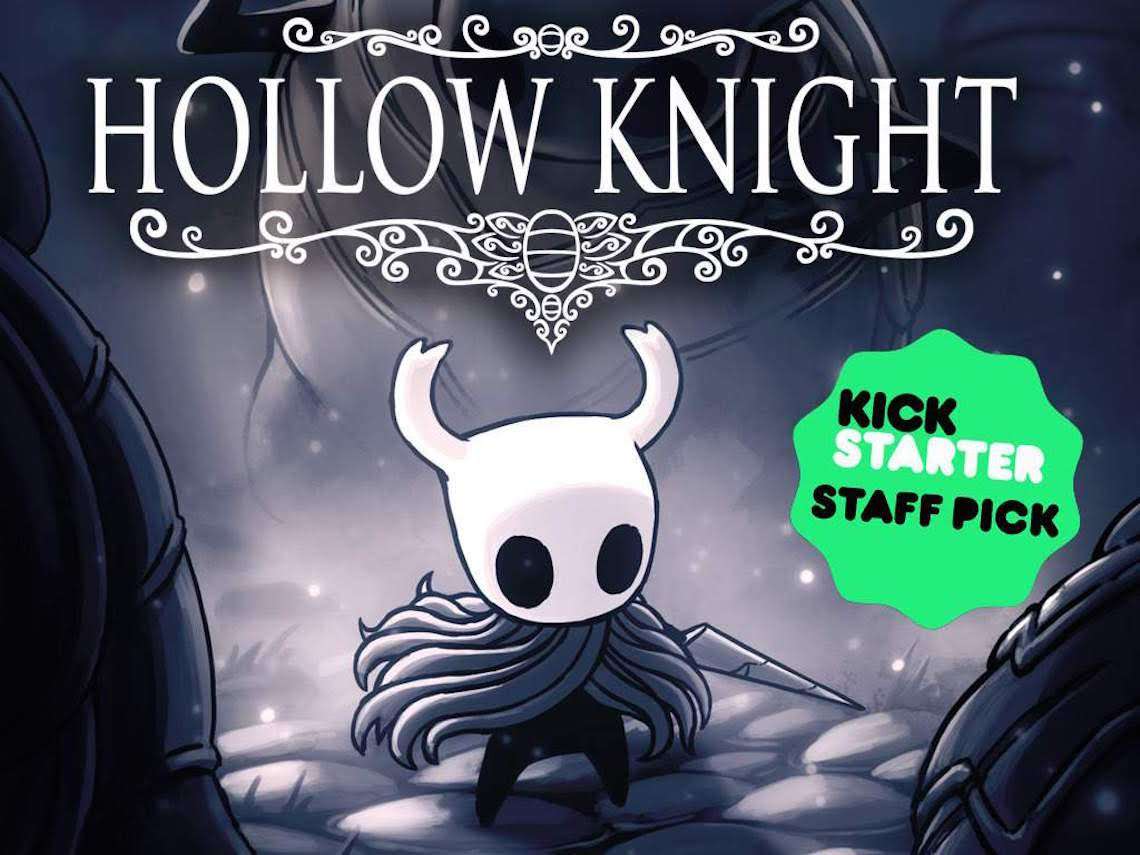 Back in December of last year, I was browsing through Kickstarter - eager to spend my limited college student cash on something awesome. I found Hollow Knight. 🔗︎

So I ended up coming across a project called Hollow Knight. I decided I wasn’t ready to commit and told Kickstarter to Remind Me later to see if I still wanted to back up. The video was beyond amazing, but I was just a little unsure if my 2nd investment on Kickstarter should be in a 2D game.

Hollow Knight is a 2D adventure game for PC, Mac and Linux, currently in development by Team Cherry https://teamcherry.com.au/hollowknight/ Beneath the fading town of Dirtmouth sleeps an ancient, forgotten kingdom. Many are drawn beneath the surface, searching for riches, or glory, or answers to old secrets.

Anyhow, they later email me on December 16, 2015 at 9:02 pm, asking if I’d still like to help out since their project period was ending soon.

Exactly 25 minutes later, I decide that yes, I’m definitely backing these guys up.

It was only $10 and you know what, that artwork is to DIE FOR.

Also, the video’s soundtrack music kind of hypnotized me, beckoning me to follow the strange little bug creatures/beetle thingies. That soundtrack can be downloaded over at Incompetech.com by searching for Plans in Motion, the title.

Anyways, I’m really really looking forward to achieving damehood. The full game for OS X should be coming out until June, so until then, I guess I’ll just be fan girling or what have you.