There are 57 days of Fullstack Academy. 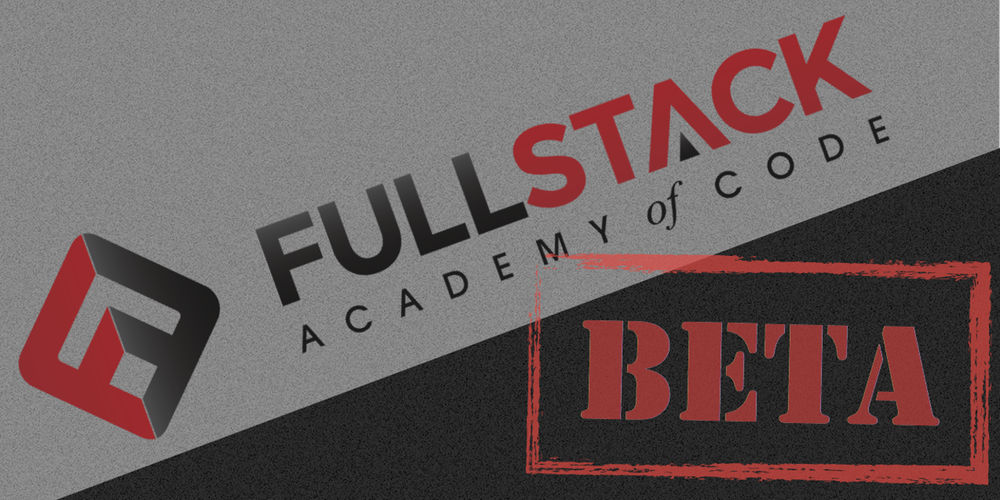 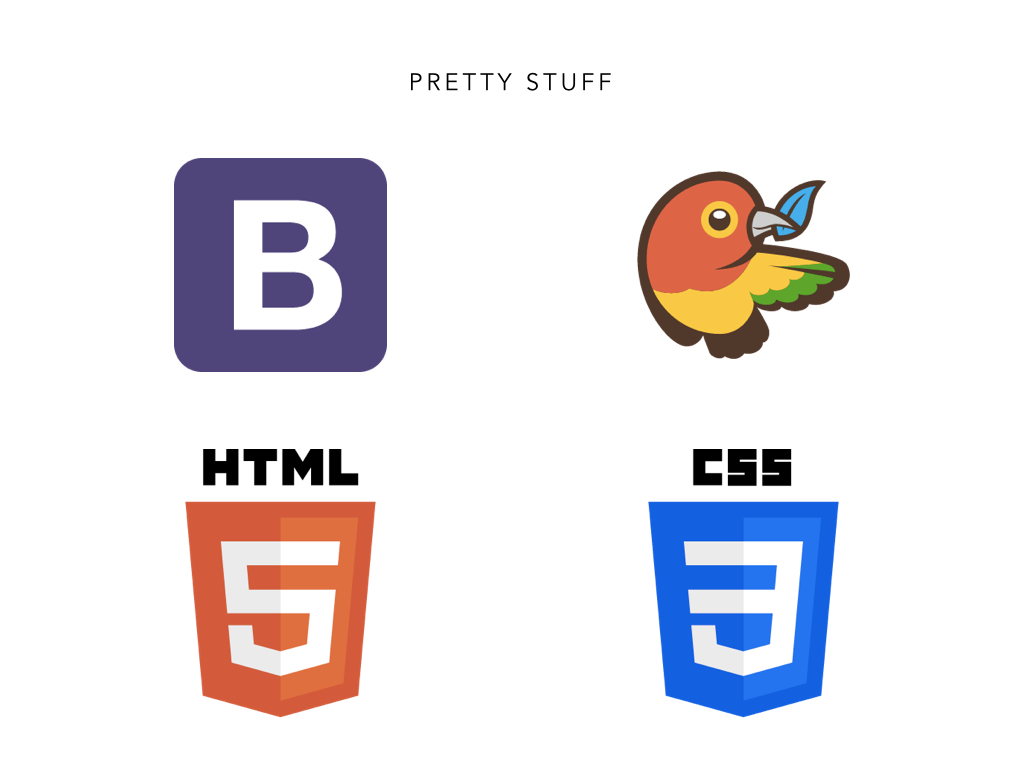 SO MANY NICE THINGS HAPPENED TODAY.

So I'm just going to list them off one by one.

1. Angular.js comes to me more easily than most other concepts I've been working with, so I already heart you Angular, you sneaky devil! May you never disappoint me. 🔗︎

2. I had a good partner today too so that helped, obviously. 🔗︎

I've been ranking all my pair programming experiences out of 5 stars. This is more for data analysis than anything. Being able to see which experiences I enjoyed the most will help me choose the partners I want to work with for the capstone more easily. Hmmm, yessss.

3. The learning team lunch was today, so of course I spent most of it LMFAO. Like the real VP. 🔗︎

4. I found out about the new emoji reactions feature on Slack and that brought a small dose of happiness to my day. Here's us trying it out with Gavin's post. 😝 🔗︎

This reminds me - I actually made some flashcards for Fullstack Foundations regarding the command line using Quizlet.

There's this girl named Joanna in my cohort who's attending Cornell Tech for her Master's right now (I had no idea) and since I'm actually considering CT as a place for my Master's, I found it lovely I could meet someone from there. She gave the place quite the rave review. Eh, I still don't know - I'm not terribly fond of NYC, but that upcoming campus sure looks nice…

Day Five - Friday (And Some of Saturday Too) 🔗︎

That's Seema talking about Big Ol important stuff such as trees. But the binary kind. 🌳💻🌳

EYYYYYY - it's been awesome! My week in a gif: