Bachelor of Science in Computer Science 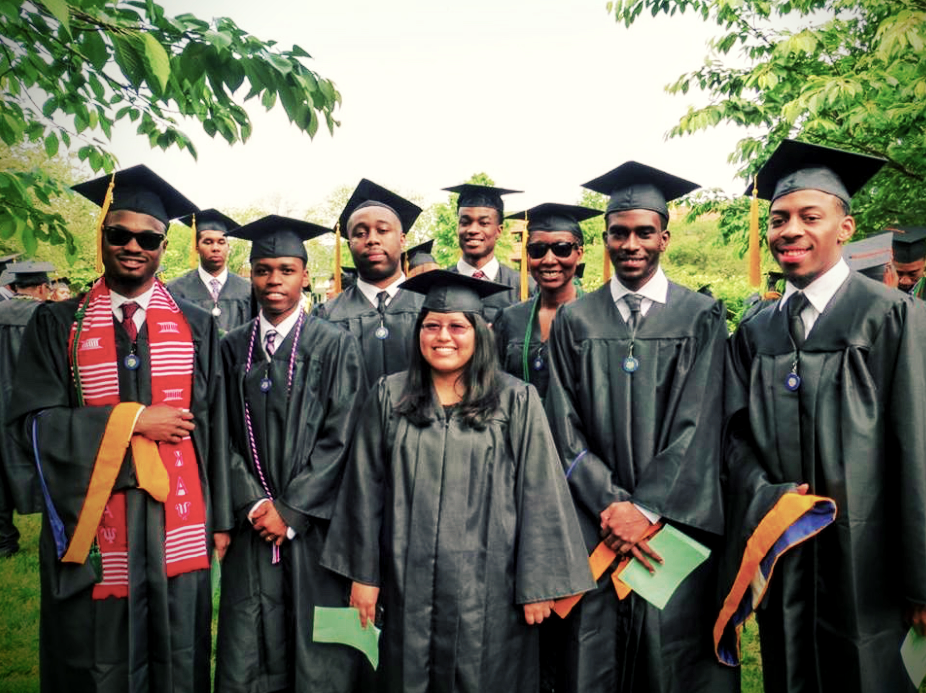 FVCproductions Check me out at fvcproductions.com Where we upload for YOUR viewing pleasure, And are looking forward to future endeavor. Enjoy and spread the joy. Copyright FVCproduction... by fvcproductions in Types > School Work, books, and article