The Start of a Wondrous Migration

I'm starting the process of migrating this blog from Wordpress to Jekyll. 🦋 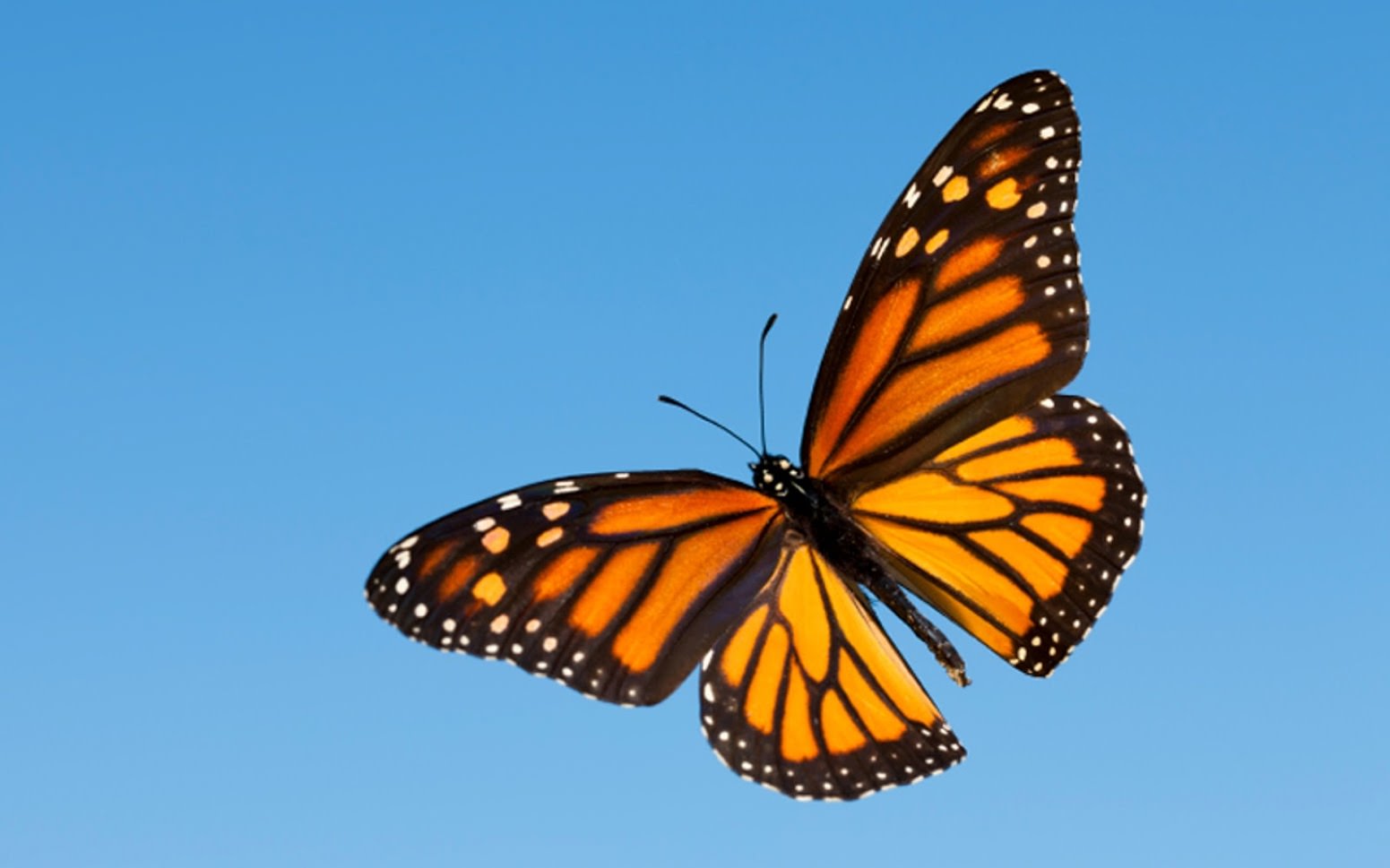 After 4 lovely years using Wordpress, I am officially starting the process of moving from Wordpress to Jekyll. 🦋 🔗︎

Now, I just want to reassure Automattic that I’ve been loving my Wordpress.com experience. Seriously. I don’t worry about maintaining server security or plugins or anything back-end related. I just pick out a cool theme I like and publish all my content. Everything is streamlined and easy to manage.

However, there are a few key issues that have made me want to finally make the big move and they’re as follows 🔗︎

So this will probably be one of my last posts on this blog as I transition all the content over. 😶 🔗︎

Feel free to view the progress of my new blog at fvcproductions.github.io but I don’t expect it to be fully fleshed out until July of this year.🌻

In the meantime, I am still actively publishing content to the following services so feel free to check them out! 😊 🔗︎

Overall, I’m super excited about this process and have been actively working on my new website the entirety of this past week. Here’s to new beginnings! 🎉 🔗︎

The header image is in reference to that awesome migration Monarch butterflies have every year. 🦋