I AM DONE WITH SCHOOL 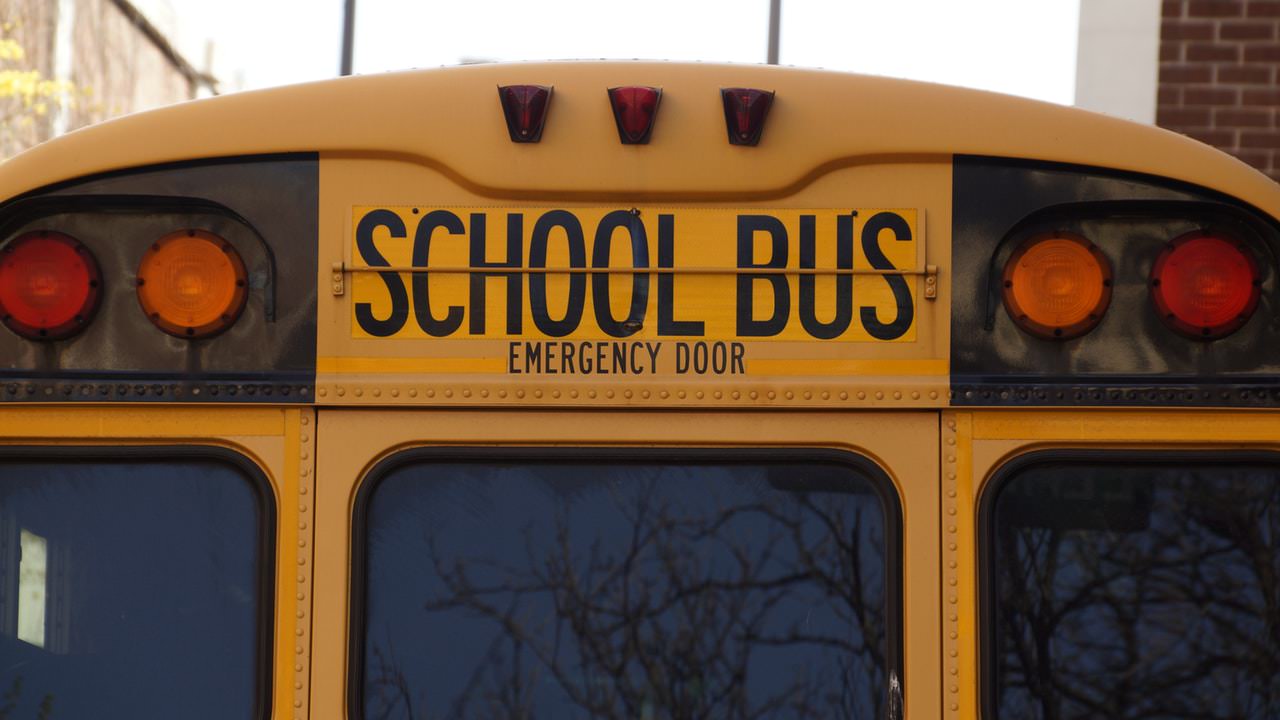 Since having graduated with an MS in CS from Cornell Tech, I’ve taken a total of 89 college-level courses starting from 2010.

To provide context, that’s about 30% more than the average master’s student will take, including undergrad courses.

Anyways, I value transparency and I could care less about formal education at this point, so here’s a record of all the courses and tests I’ve been through since 2007.

People are usually impressed that I, as a female minority, was able to graduate with a MS in CS from an Ivy League school by the age of 21. 🔗︎

However, what most people don’t realize is that for the most part, I feel the current education system is deeply flawed.

In fact, the only reason I rushed through the whole thing is simply because I couldn’t wait to get it over with.

Both my parents are educators so school has always been a big deal for me but I’ve never bought in to the whole “college” lifestyle and I’m glad I’m done with formal education for good.

AND THANKFULLY, my parents and I have never had to take a single loan out either.

How I think most people feel after they owe a shit ton of money for a degree that wasn’t really worth much. 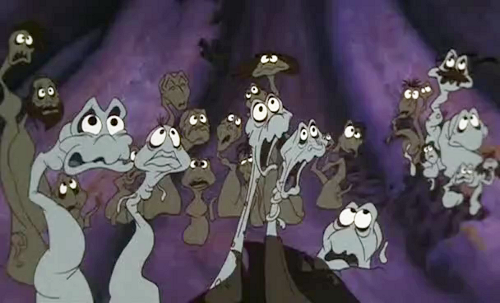