A short story about a zombie apocalypse I never finished. 💀 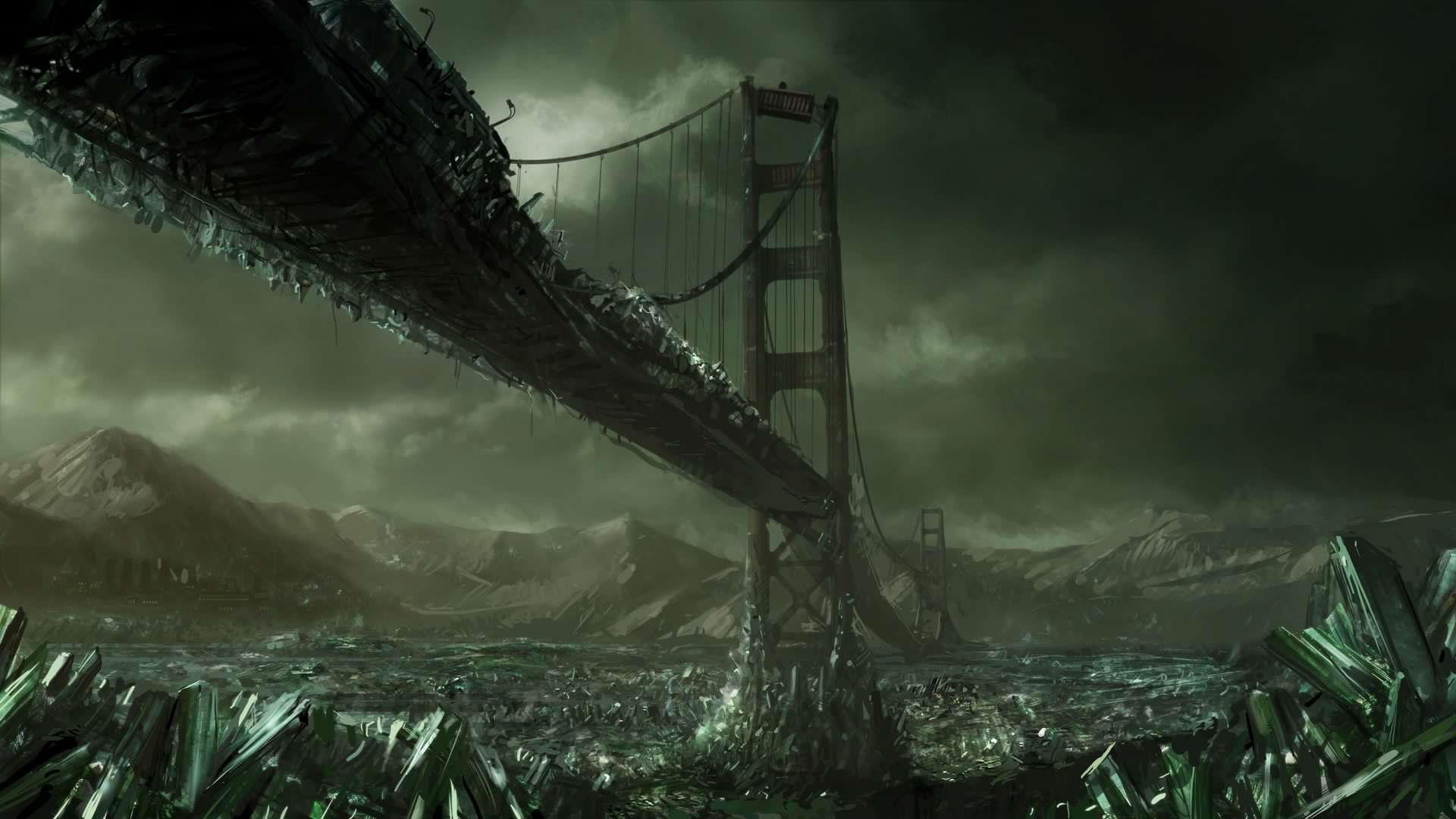 This was a short story I wrote that I never ended up finishing. I promise it was written way before “The Walking Dead” became mainstream. 😜

Unfortunately, on that very same day, a virus named Siegius was also born in Japan.

This virus had the unfortunate capability of being able to transform the living into the living dead.

Nearly everybody on Earth died with the rapid spread of the virus.

This is a day in the life of the adolescent survivor, now 17.

Sun pours in from my classroom window of Advanced Pathology with Undead Applications. It’s Friday afternoon and my arm is still sore from today’s physical combat class. It’s only the third day of class but senior year is turning out to be harder than I thought. Go figure.

I sit in a random seat near the back and sigh in gratitude that it’s the last class of the day before I get to retreat back to my home campsite. My fellow teenagers start to pour in the classroom. I keep to myself so naturally the same people I’ve known for the past 3 years barely notice me. The class looks as if it’s about to start when this girl with these almond shaped expressive eyes enters. Her wavy long hair curls around her smooth neck, and as she parts a strand away from her face, a pearl earring is revealed on her right ear.

My heart rate starts to increase, which is strange, because that usually only happens when I have to face a Walker during my simulation practical every Monday. My body physically prepares itself for an attack but I find myself calming down after determining that this girl is in fact nothing like a Walker. Her skin lacks any sort of blemish, her intense eyes boast no unusual red discoloration, and her breathing rate sounds wonderfully ordinary.

My heart rate once again magnifies when she decides to sit next to me. She has these full lips and the corner of her mouth twitches up a bit to meet my eyes with this small smile, dimples showing.

I immediately remember that day. With it’s rotting mouth fully opened, the Walker had scrambled towards me. My little legs couldn’t run fast enough. Her breath reeked of pure demise mixed with hopeless despair. I remember. Two inches more and I would have been forever associated as one of the 2 billion who had died in that year alone, my only destiny being fortunate enough to be massacred early on with an automatic handgun. But my father rushed to pick up my 6 year old body and carry me to a nearby ledge that was tall enough to secure me from any Walker’s grasp. My father, too, had this dimpled small smile, and he wore that same smile as I watched from the ledge my mother sink her contaminated teeth into his neck.

As if by fate knowing my situation, the professor decides to start class and begins speaking.

Hello everyone. My name is Professor Song but please address me as Ming, given that I no longer have any relatives that can call me by my first name anyhow. I originate from China but as you all know, China is the world’s most heavily infested country at the moment so it’s rather unlikely I’ll be heading there anytime soon. So here I am, instead, with all your eager minds ready to learn the necessary pathological aspects in order to deal with Walkers. To adapt from change. To thrive and conquer. To survive. So for our first lecture today, we will be analyzing the more sophisticated features of the Siegius virus that can be found in these Walkers. I trust you all have a copy of Petrov’s Virology in the Undead on your tablets by now and that you already finished your required reading. So let’s get started… now the Siegius virus genome is actually very much unique in the sense…

Ming’s voice decides to muddle and the screen of my P.A.L.H 1becomes blurred when she starts to shifts around in her chair. She looks nervous.

I’m sorry, is something wrong?, I ask.

Er…I’m in the wrong class… I’m actually supposed to be in ‘United Nations Crisis Committee’… whoops., she remarks with a lop-sided smirk.

So she was actually in the Politics module. Blast.

At Trojan High, 6 primary modules (SPLICE2) were established to better prepare the graduates to enter the real world. You know, the world that still had zombies roaming about, constantly infecting, constantly thriving. The mindless swarm has overpowered us in numbers, but we manage to survive. Every high school in existence follows the same guidelines. There aren’t many of us left so it’s rather easy to manage logistically speaking. Most graduates end up working for the United Nations or end up teaching others. The United Nations after all is able to make ends meet through their large military force that is used to eliminate all the remaining zombies in overwhelmed sectors of the planet (like China, UK, Canada, France, Mexico, Korea, the list could go on for a while…). The graduates of the Security module usually end up helping out with that. That’s all they’ve been taught. And fittingly, the Security module students are always such good friends with those in the Politics module.

I myself am in the Laboratory module, so my duty per se is to work mainly with immunology, virology, and pathology. To try and find a cure. To stop this madness. It makes me worry, though, considering that SPLICE has been in existence since I was 7, since that was the year they were able to create the first safe refuge in Cuba. Since then, Cuba has been the most financially thriving country, with more than 3 million survivors being based here, myself included.

She looks towards me again.

Two years later, VIKI3 was delivered to Cuba as a way to maintain and safeguard the remaining human population. VIKI’s sole goal was to protect life, which is what caused her program to override itself and ascend to power once she became more self-aware than necessary. VIKI’s malfunction caused her to try and eliminate the human race in order to preserve the remaining amount of biodiversity.

VIKI succeeded in obliterating 100,000 of us before she was cut off in power by Commander.

The current directive is to protect life. An overpopulation of homo sapiens will equate to the devastation of the remaining biodiversity that it is my duty to protect, were VIKI’s famous last words according to the Commander.

Siegius managed to destroy nearly the entire population of the 9.6 billion. Many animal species were devastated too, as much by humans as by zombies. I remember one story my grandmother Ruby used to tell me of how she witnessed the killing of one of the last squirrels on Earth. The squirrels by then were apparently as physically repulsive and intellectually retarded as the Walkers that my grandmother actually felt happiness when she witnessed the death.